Robert Grosseteste: 1175-1253
Father of the Scientific Method.  (Pretty important, no?)

Roger Bacon: (got to love that name) 1214-1292
Loved to study nature through the use of empirical methods. He’s often included in a brief list of observers who used the modern scientific method for observations and was often considered a radical by religious authorities of his time because he would question everything.  Source: http://www.visionlaunch.com/roger-bacon-inventions-and-accomplishments/

I do want to say one thing… If the universe was created by an all powerful being who was a master designer, we would expect to see order, similar design between species, laws that don’t change, and complex systems.  I doubt that anyone will disagree with me on the fact that that is what we see though our microscopes!  But if the universe really did evolve from nothing, then why bother with science?  The laws that we hold so firmly (i.e. 1st and 2nd Law of Thermodynamics) will just change in the next couple hundred years, right?  If there is no stability to this world, then things cannot be tested over and over again, because things will have changed.  That’s not scientific!  Just a thought. 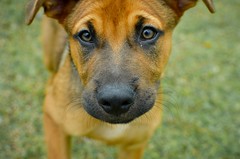 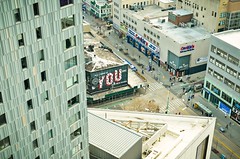 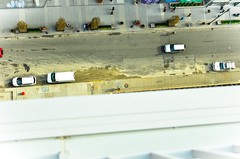 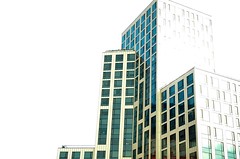 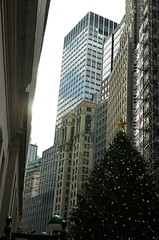