Disclaimer: I originally wrote this sometime in late September, but apparently forgot about until now.  Enjoy!

Last year, when we went to Ohio, it was a rather mashed together, spontaneous, more-stressful-than-necessary trip.

So, once we got home, my dad started immediately planning the next year’s (this year’s) trip.  We called up friends and got dates settled for us to see them, researched white-water rafting places, etc..

When we started our trip in late August, however, things immediately began to fall apart.

First, because of the beautifully chilly weather and because it started raining, our rafting trip was cancled.  Next, some friends who were going to host us got sick.  Then, Hurricane Irma made returning home on the planned day rather impossible.

However, through all of it, God’s hand shone through:

Instead of going rafting, we went to an American Ninja Warrior gym in Atlanta and saw ANW legend Ryan Stratis!

When we realized we had no place to stay for the night when our friend had to cancel, we got the opportunity to spend the night at another good friend’s house.  That 24 hours was one of the funnest I’ve experienced in a long time, and it wasn’t even planned.

Staying up in OH for an extra 4 days meant we could go to church (twice in one morning!) with our family, hear powerful sermons and great gospel worship, and reconnect with old friends.  It was a huge blessing that we would have otherwise missed out on had we left as planned on Saturday.

My sister and I rather fond of our cousins (understatement of the year), but we were supposed to leave early Saturday, the one day our cousins didn’t have school.  We were very happy to not have to leave then!  We made a lot of fun memories in the extra days we had with them. 🙂

Thank God that He always knows which plans should prosper and which shouldn’t!

Happy Reformation Day!  500 years to the day since Martin Luther called out the Roman Catholic Church on their blatant theological problems.  Thanking God for my wonderful Bible church. 🙂 I worked as a Junior Counselor this summer at a Christian summer camp.

But I didn’t sign up to be a counselor.  I never would have signed up to be one.

This winter/spring, my friends were trying to convince me to apply to CG.  I told them ‘nah’ over and over again until they finally sent me the job description for Media Assistant.  After realizing that fit it to a tee, I begrudgingly agreed to fill out the application and see what happened.

As I filled in my crazy long application, I realized that it was something God was leading me to do, and I felt very strongly that I was going to be accepted, though I couldn’t have told you why.

Fast forward a couple months, and I got a call from the co-Director, Mrs. K.  I was super nervous, but she was very sweet and put me at ease. 🙂 She told me that they were removing the media positions, but that they still wanted me to work for them, so would I consider being a Junior Counselor?  I was so elated by the fact that they actually liked me that I said ‘Sure!’

Later, I realized that I had valid reasons for not signing up to be a counselor in the first place.

So, I was slightly panicking in the weeks after that phone call.

However, the two weeks I worked (plus a week and a half of staff time) grew me in ways I could never have imagined.

I went through an intense stretching process in that very short (yet extremely long) time. I almost had a nervous breakdown, took a couple of voluntary naps for the first time in my life (which helped stave off the previous point), and bonded with an amazing group of people who were just a bunch of scary strangers (#homeschoollife) a month or two before.  I wouldn’t have survived without God’s strength in me and without the support group (we’re called counselors for a reason!) that He generously provided.

Our assistant director, D, and his girlfriend, the head counselor, Miss E, poured into us counselors as our spiritual “parents.”  They had prayed for a whole new summer staff, and we were their answer.  They genuinely loved us and expressed that verbally and practically as often as they could.

Everyone knew that God had brought each of us there for a reason, and the full-time staff members made us feel appreciated and loved, individually and corporately.

It was a summer beyond my wildest expectations.

And to think that I had fought it.

We usually don’t know what’s good for us. However, God does.  If you let Him plan your life instead of you (not with), it pays off.  Believe me. God knows.

Before you set your mind against something, pray about it and make sure that you aren’t about to miss God’s next right turn. 🙂

A year ago today, I posted this picture on my blog. ^^  under the title “Where Do I Go From Here?”

The subjects are the directional keys on my previous laptop, the one that I had built with my dad years and years ago.  I was rather proud of how my quick pic turned out, and the post got a good deal of attention from my lovely followers. 🙂  Little did I know, but this  trusty old Dell would be replaced at the turn of the school year, which was only about a month later.

Here I am, a year later, and I’m still using its replacement, a cheap but generally reliable ASUS.  It’s served me well, but the memories I have with its predecessor can never be replaced. 🙂

However, by the time this actually posts (I’m writing this ahead of time on Thursday night), I’ll be leaving Floridia and heading to Gah-jah as a halfway point between home and Ohaih.  So, the title actually fits rather well.

I also started Algebra II this Tuesday and I’m super pumped!!  I got a used TI-84 calculator and it is my new favorite thing! 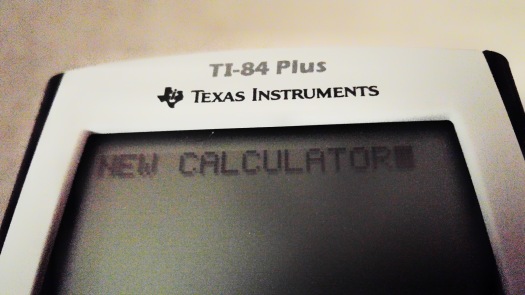 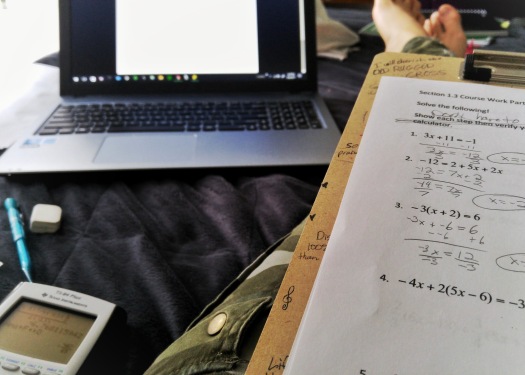 Shoutout to new adventures with an old(ish) laptop and new-to-me calculator! 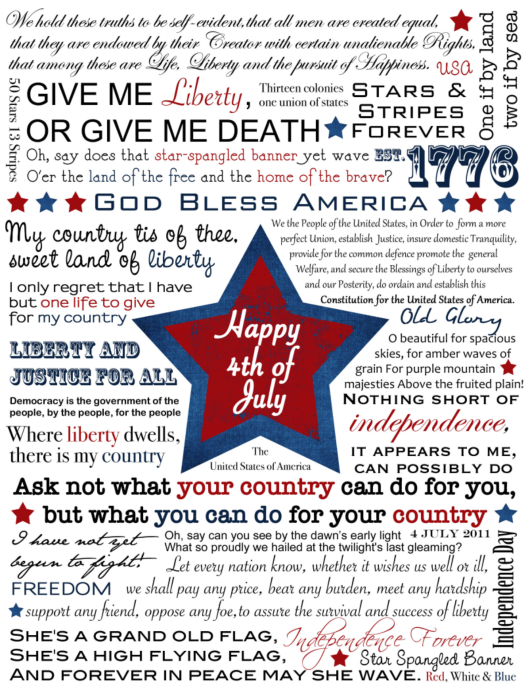 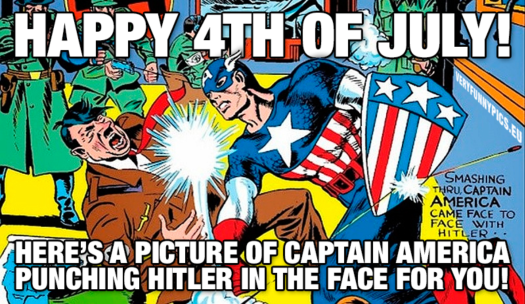 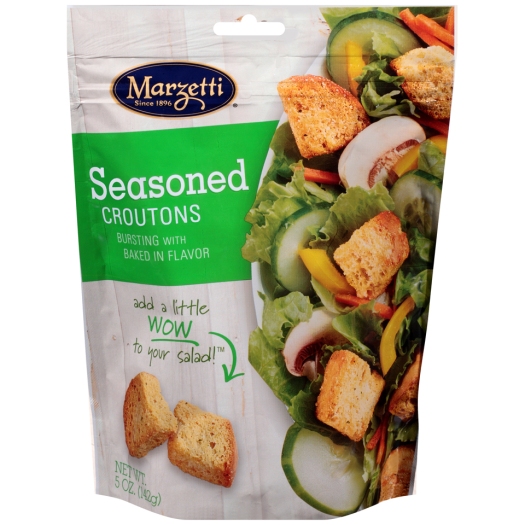 I’ve been reading a lot of great books lately, including (but not limited to):

If Christianity was something we were making up, of course we could make it easier. But it is not. We cannot compete, in simplicity, with people who are inventing religions. How could we? We are dealing with Fact. Of course anyone can be simple if he has no facts to bother about. (Mere Christianity, p. 165)

There’s no smell I like better,
Than an old garage or shed,
Musty and old,
Scattered with things that are dead.

Filled with tools and wood,
And an old tractor which could
With some oil,
Be persuaded to work again.

Memories of grandparents,
Basements and more,
Evoked by the smell
Of dead spiders galore.

P.S. I wrote this poem over a year ago, and I recently learned that this smell I adore so much is probably oil.  But… I don’t feel like changing the poem so please enjoy it for the rhythm and sentiment instead. 🙂