I’ve been really busy practicing Christmas music for my upcoming band and choir concert.  Even my little brother has started singing “Jubilate Deeeeeoooo” around the house. 🙂

My internal 10 year old Jewish girl still doesn’t know how I learned all these songs so quickly, but here we are, haha.

But, she’s placated by the fact that my family is going to be leading worship at our synagogue’s Hanukkah celebration… Which is the day after our Christmas concert (but we’re just going to ignore that). 😄

Since my life’s been so wrapped up in music, I thought I’d go back and find some of my favorite music-related posts to share again.

Strumming in Vibrato – A poem, the style of which is based loosely on The Bells by Edgar Allen Poe, which is my favorite poem ever. 🙂

Little Drummer Girl – A short, slightly cringy contemplation of the gender gap in percussion… However, in my percussion class now, guys:gals is 4:3, so it actually feels pretty balanced.
I want to thank the people at GCHFA for their incredible mentoring and friendship.  GCHFA is Gulf Coast Homeschool Fine Arts.  It’s pretty much the coolest thing ever invented, cause now I’m playing the xylophone, snare, and bells in a band, while also singing in a choir, all with other Christian homeschoolers!  I appreciate this program and the people who run it immensely.  Thank you!

This struck a chord in my soul this morning as I read it for school.  Takes a little bit of time to get past the antiquated phrasing, but it’s worth it. 🙂

I watched you cry today.
Your little feet were carrying you as fast as they could, when,

The waterworks came with a loud scream.

Mommy was back on duty, and sister-recreation time was over…

Or so I thought.

Less than a minute later, you’re back to

With tears in your eyes

But a smile on your face,

We resumed the game as if nothing had ever happened.

But when we took a break,

The sniffles returned, and you crawled into my lap, looking for security.

A few moments of R&R…

I need You
Because You are holy.

I need you
Because I am not. 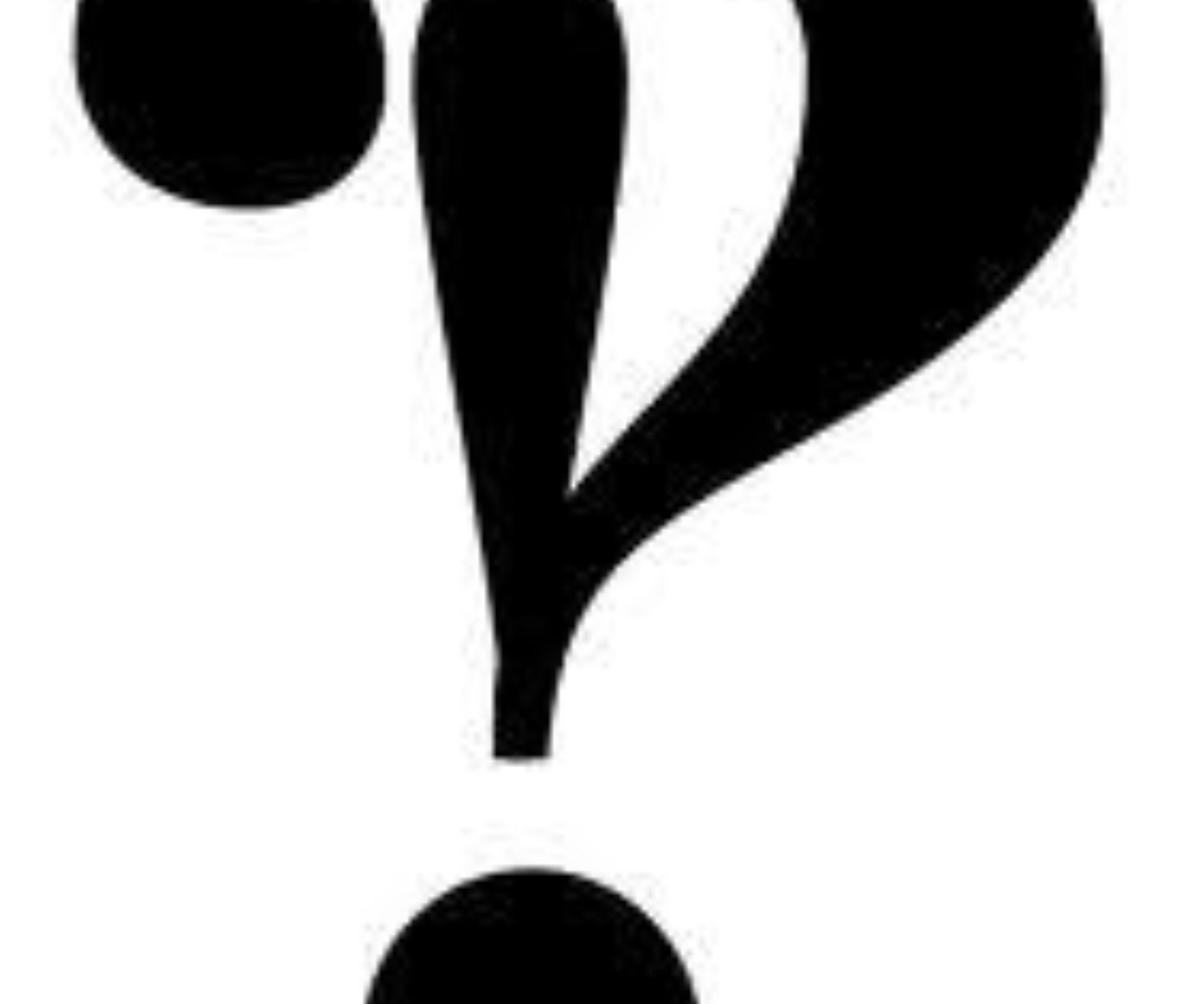 So much I want to say,

I should have asked

So they wouldn’t be

I’m missing them,
Slowly forgetting
Those I once knew
So well.

Why does time
Have to
Fade
What I want to
Stay vibrant
?

The memories
I cherish
Of a group of people
I love so much
Still
Are painfully drifting
Away.

A rush of joy
From bonding with
A whole new family
For one
Short summer.
But then
Having to leave
Them behind
Me.

To serve is a blessing

To You and the world:

Without speaking a word.